Most U.S. metros increase access to jobs by transit 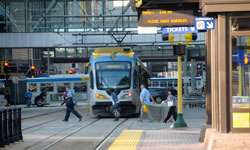 “This new data makes it possible to see the change from year to year in how well a metro area is facilitating access to jobs by transit,” said Andrew Owen, director of the Observatory. “Transit is an essential transportation service for many Americans, and we directly compare the accessibility performance of America’s largest metropolitan areas.”

Key factors affecting the rankings for any metro area include the number of jobs available and where they are located, the availability of transit service, and population size, density, and location. Better coordination of transit service with the location of jobs and housing will improve job accessibility by transit.

Maps of metropolitan areas with the greatest job accessibility by transit

View ranking and maps for all available metro areas 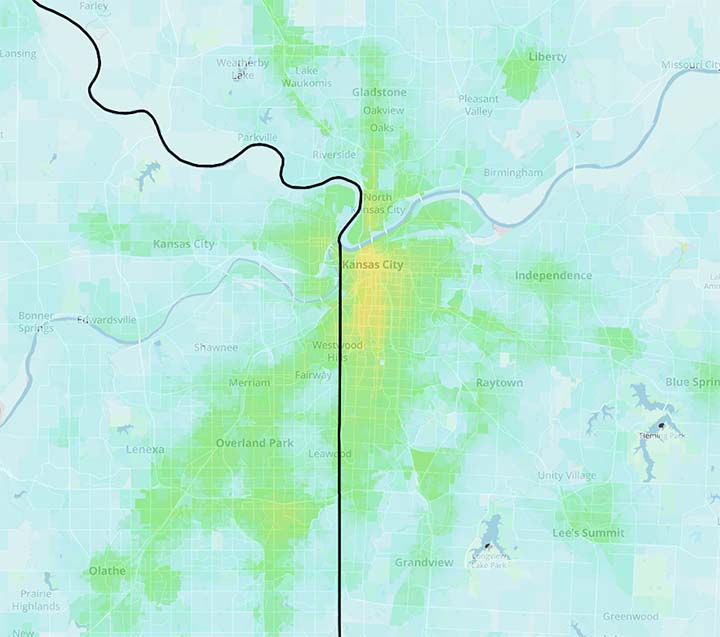 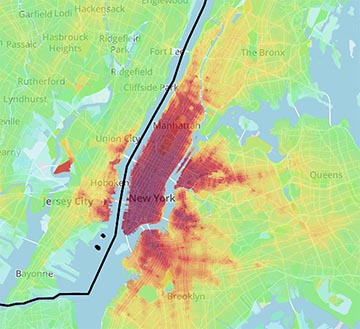 The research was sponsored by the National Accessibility Evaluation Pooled-Fund Study, a multi-year effort led by the Minnesota Department of Transportation and supported by partners including the Federal Highway Administration and 11 additional state DOTs.